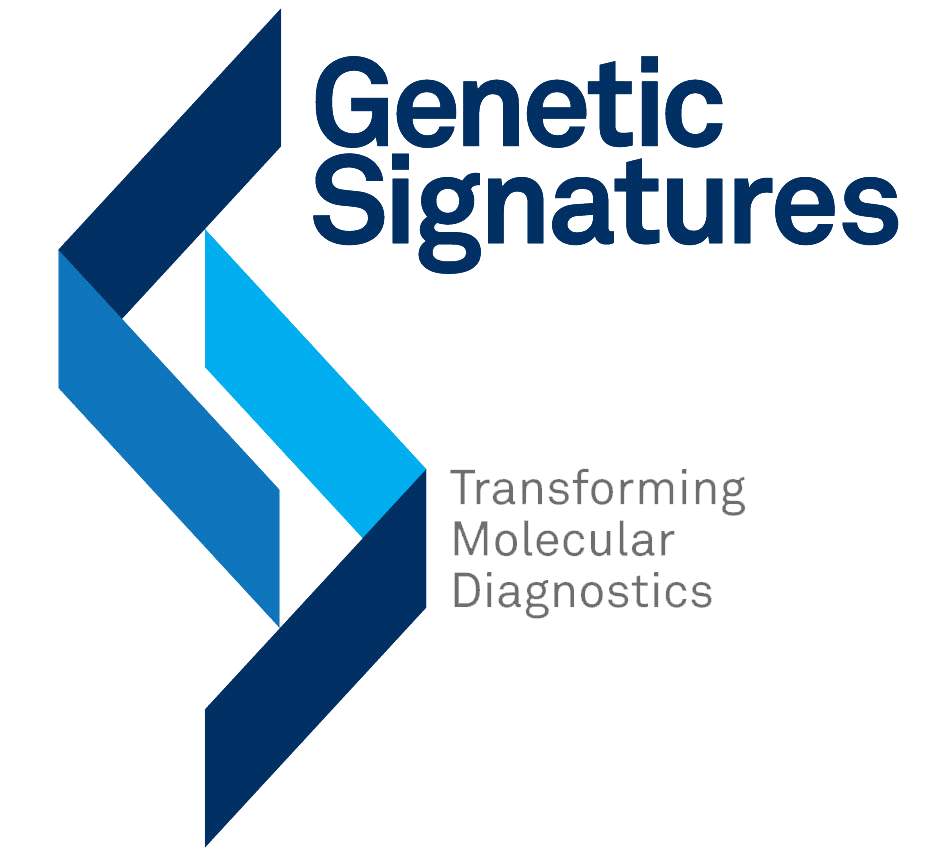 Genetic Signatures was founded in 2001 by Dr Geoffrey Grigg (previously Chief of Division, Molecular Biology, Commonwealth Scientific and Industrial Research Organization (CSIRO) Australia). The most widely used method for methylation analysis, the bisulphite method, was conceived by Dr Grigg while in Cambridge. The original method was subsequently improved and these improvements led to the development and release of the Genetic Signatures MethylEasy™ DNA Sodium Bisulphite modification product range. As a result of the improved conversion methods and the application to cytosine methylation detection it was discovered that the treatment of microbial DNA by sodium bisulphite is able to reduce the four nucleic acid bases to just three bases, via the conversion of Cytosine to Thymine. This technology is known as 3base™ and is the cornerstone of our EasyScreen™ Pathogen Detection Kits. Genetic Signatures has since developed and commercialized a suite of EasyScreen™ Real-Time PCR-based products for the routine detection of infectious diseases. EasyScreen™ products provide hospital and pathology laboratories with the molecular tools to screen for a wide array of infectious pathogens in a rapid and high-throughput environment. 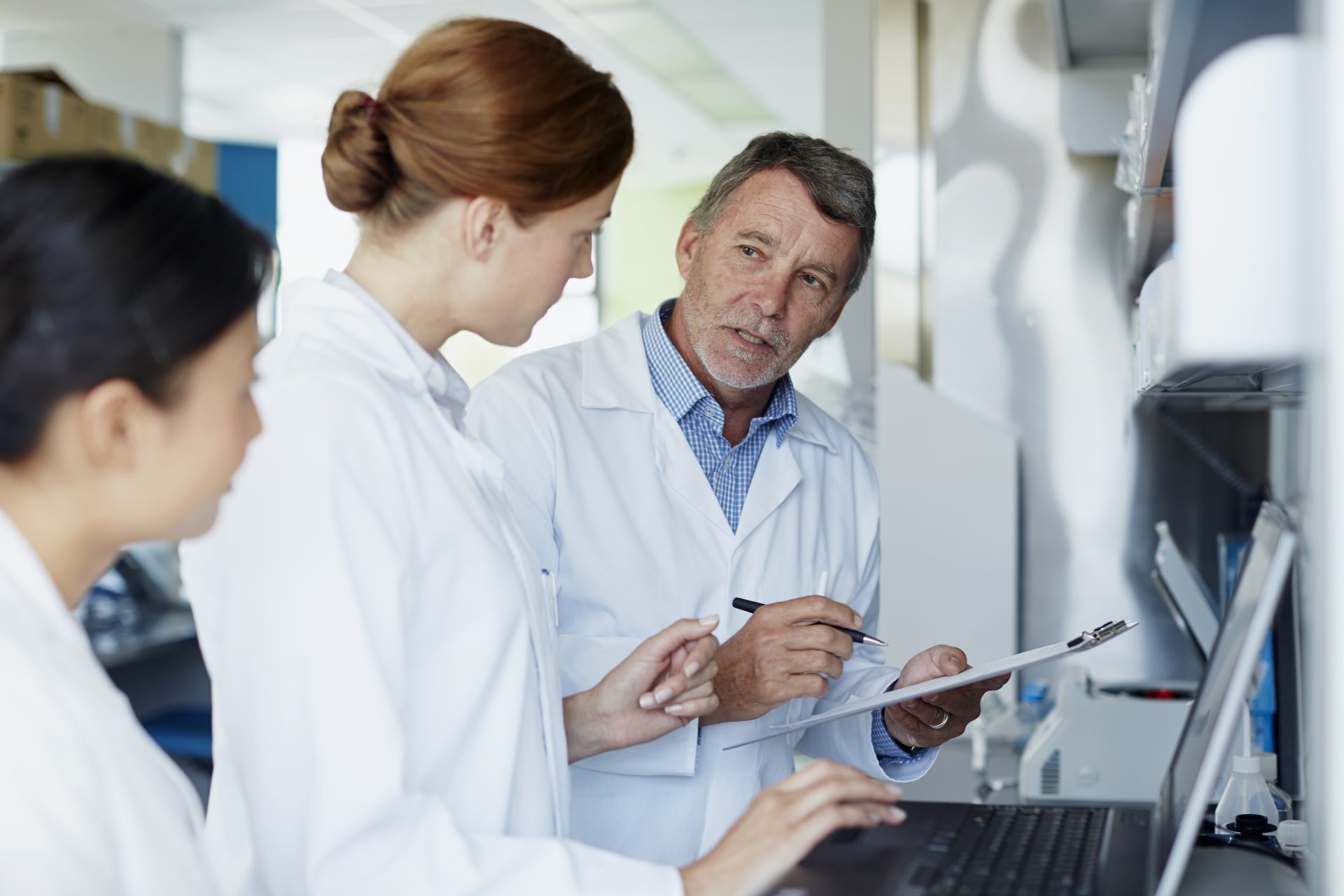 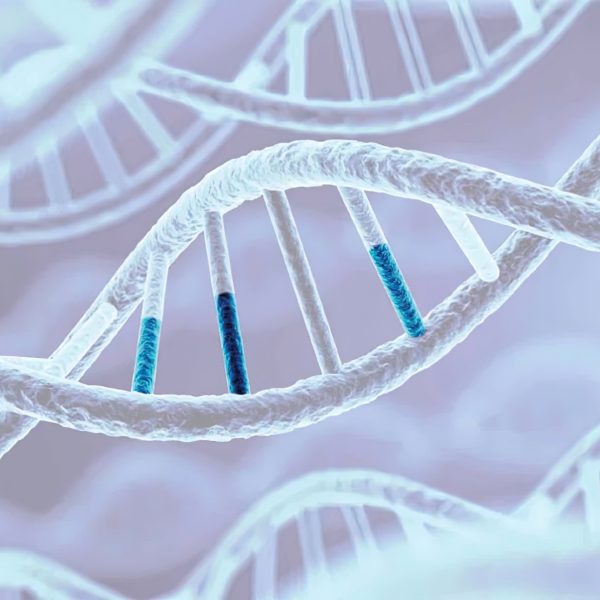 3base™ Nucleic Acid Modification Technology improves the efficiency of multiplex PCR amplification by enabling conditions in which primers and probes work optimally at similar temperatures. In addition, this technology significantly improves consensus primer homology across species variants, and enables the use of single or minimal primers/probes to accurately screen for all/any variants present in a sample. 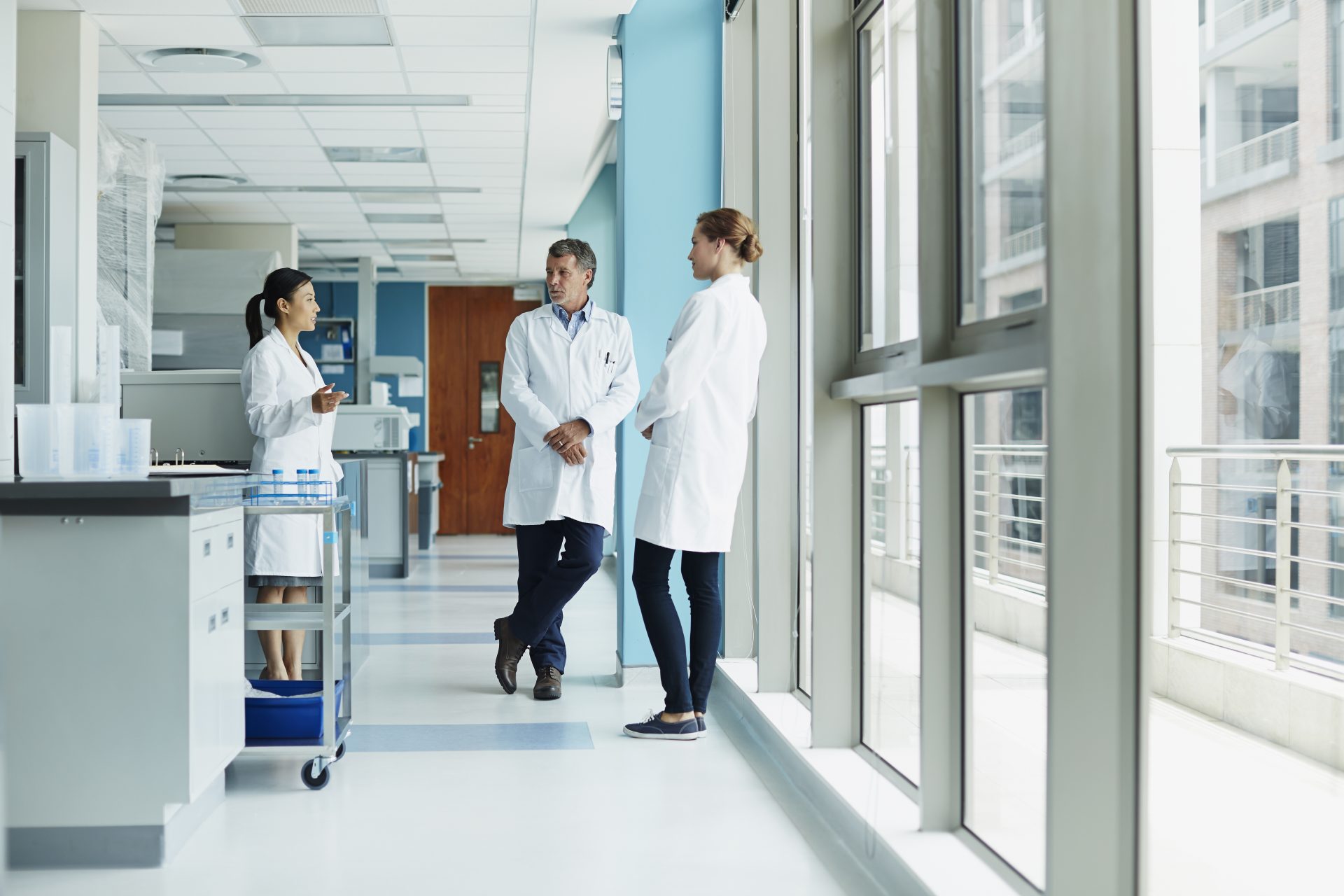