Antiphospholipid syndrome (APS) is an emerging condition that may underlie more conditions than first perceived. The diverse symptoms of APS include deep venous thrombosis of lower limbs, pulmonary embolism, early and late miscarriages, memory impairment, clinical features of arthritis, livedo reticularis, migraine, or epilepsy.1,2 It is a systemic autoimmune disease in which antibodies are directed against phospholipid-protein complexes.3

APS is more common in women than men in about a 5:1 ratio. Although the mean onset age of clinical manifestations tends to occur in the middle-age range, it may manifest in children and older patients as well. APS appears to lead directly to a combination of symptoms. Headaches—particularly migraines—going back to childhood and often with family history can be an early feature of APS.2 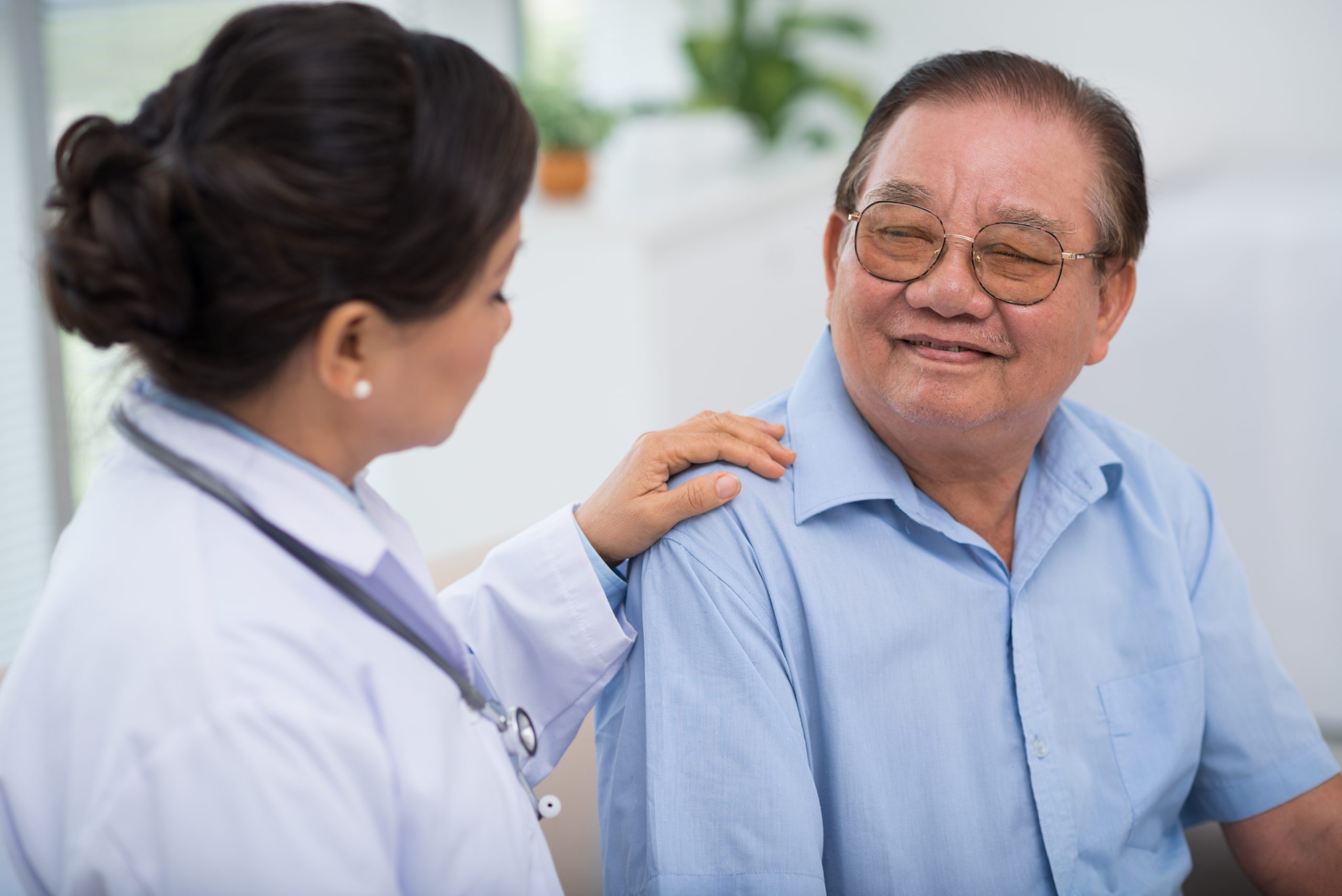